Another HEAD detached? Here you find out how to solve the problem. 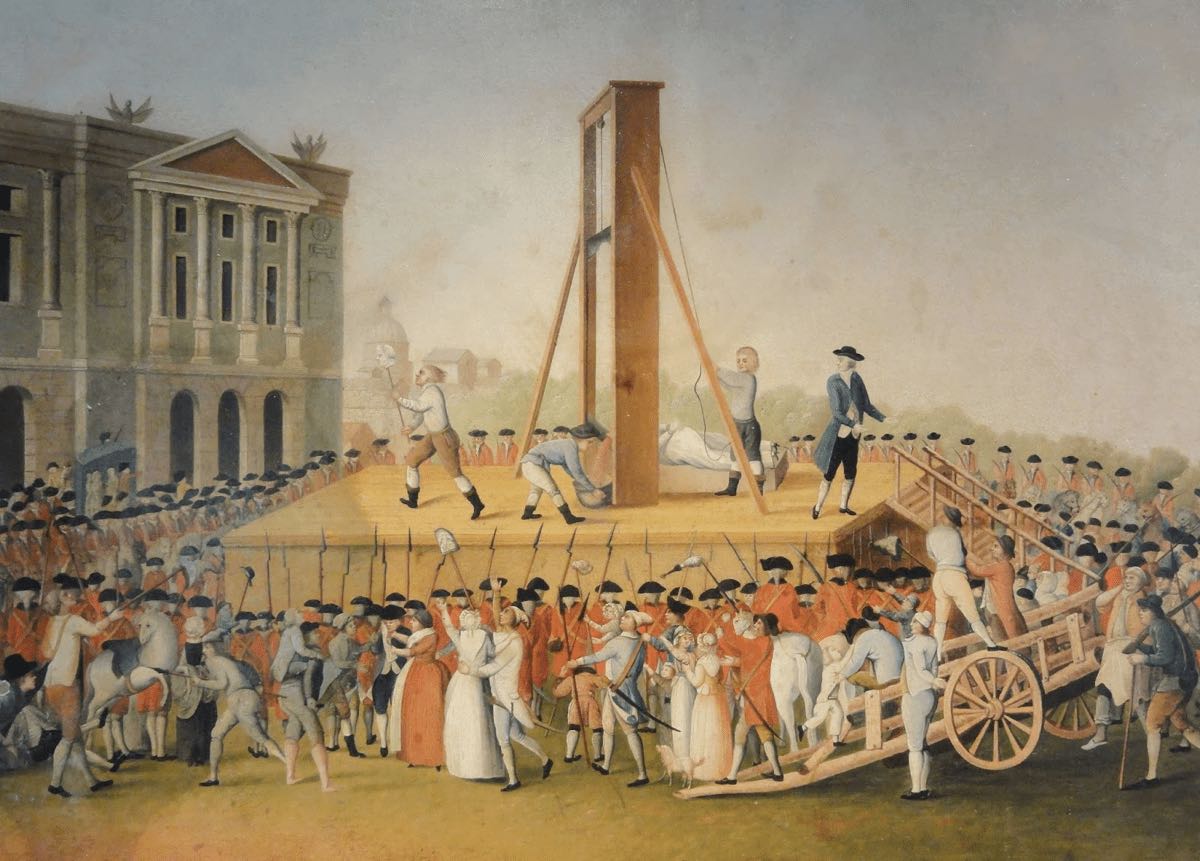 If Git gives the following message:

it means that the commits you are making do not belong to a branch.

Let me explain by taking an empty git project as our example.

Assume we have created a Git repository and don’t create a branch. We work with the default branch origin/master which is now our current branch.

The first time you have a finished unit of work, you create a commit that is added to the commit tree.

Notice how the Parent is null. The first commit never has a parent. The commit tree now has 1 commit and the HEAD pointer can be pointed to it by referencing its SHA1.

In other words, the HEAD Pointer points to the tip of the current branch. If you commit new changes, a commit will be created with parent set to 1a-2b-3c-4d-5e-6f

If for some reason HEAD points to a commit that does not belong to a branch, we are dealing with a detached HEAD.

If you made commits while HEAD was detached, Git will warn you:

You are now back on the master branch and Git will show:

To update the server, execute:

Tips on working with Git

Fixing the repository with the command line might lead to mistakes that delete code. It can never hurt to create a backup of your code before trying to execute all these commands. Better safe than sorry!

Written by Loek van den Ouweland on 2016-09-16.
Questions regarding this artice? You can send them to the address below.