The story of Mahjong Solitair for Windows 10.

If you want to know more how Mahjong was created for Windows Phone 7,8 and 10 and Windows 8 and 10, read on.

In 2010 I bought my first Windows Phone, a Samsung Omnia that ran Windows Phone 7. I was excited to buy it because it allowed me to leverage my Silverlight knowledge to create apps for it. And I had an idea for an app! I wanted to create my favorite game: Mahjong.

I used to play Kyodai Mahjong on my PC and I just loved that game. It certainly inspired me to set a high standard working on my own game. The first thing I created was the game board which back then was a XAML Canvas. A background worker was used to draw 144 PNG images on the canvas. 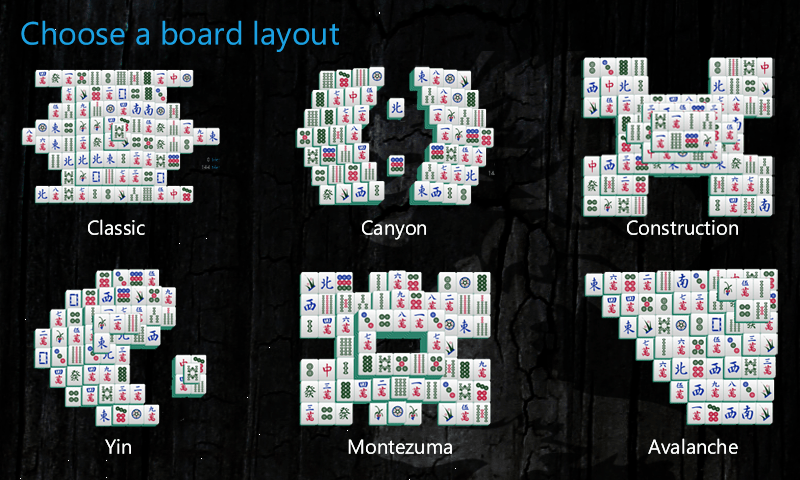 The second thing I did was create the music for the game. I needed sound for starting, winning, loosing, etc. I used my Korg M3 to create the sounds. 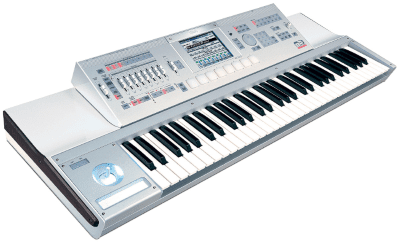 Windows 10 developers who never published for Windows Phone 7 will be surprised how the Windows Phone Marketplace looked back then: 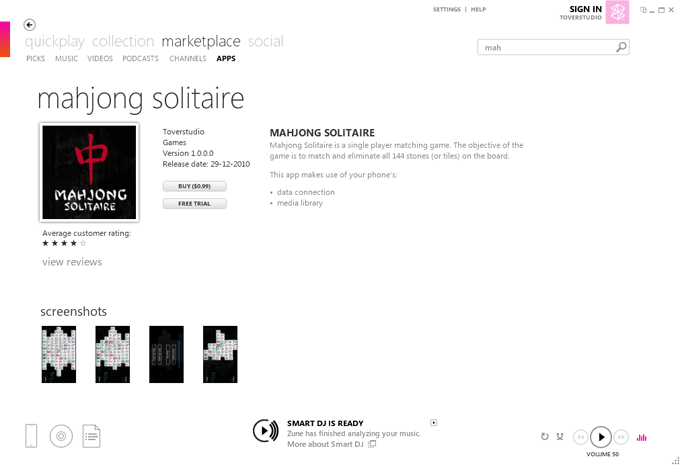 The screenshot must be from one of the first versions I released because I remember getting it in the store just before the new year (2011) started.

A small anecdote: The first Mahjong version came with Ads and back then (I’m not sure how it works in 2016) you were paid from the United States and in order to prevent paying taxes in the USA and in the Netherlands, developers were required to fill in a W8-Ben and some other forms. I checked a wrong box and registered as a corporation (instead of being self-employed) which resulted in me having to file tax returns of the last seven years. I received a 34-page document that I had to fill in. I hired a company to quickly undo the registration at the I.R.S. and to this day, I keep the registration cancellation document I received. And I intent to bring it with me whenever I fly back to the USA :-)

In 2012 I recreated the Windows Phone 7 (Silverlight) version for Windows 8. Although I created the very first Mahjong on Windows Phone, app names were not unique back then. With the introduction of the Windows 8 Store, App names became unique and unfortunately I was too late to register Mahjong Solitaire. So I released it as “Mahjong Solitaire HD”.

I Decided to put some gamification in it and the game kept track of your progress: 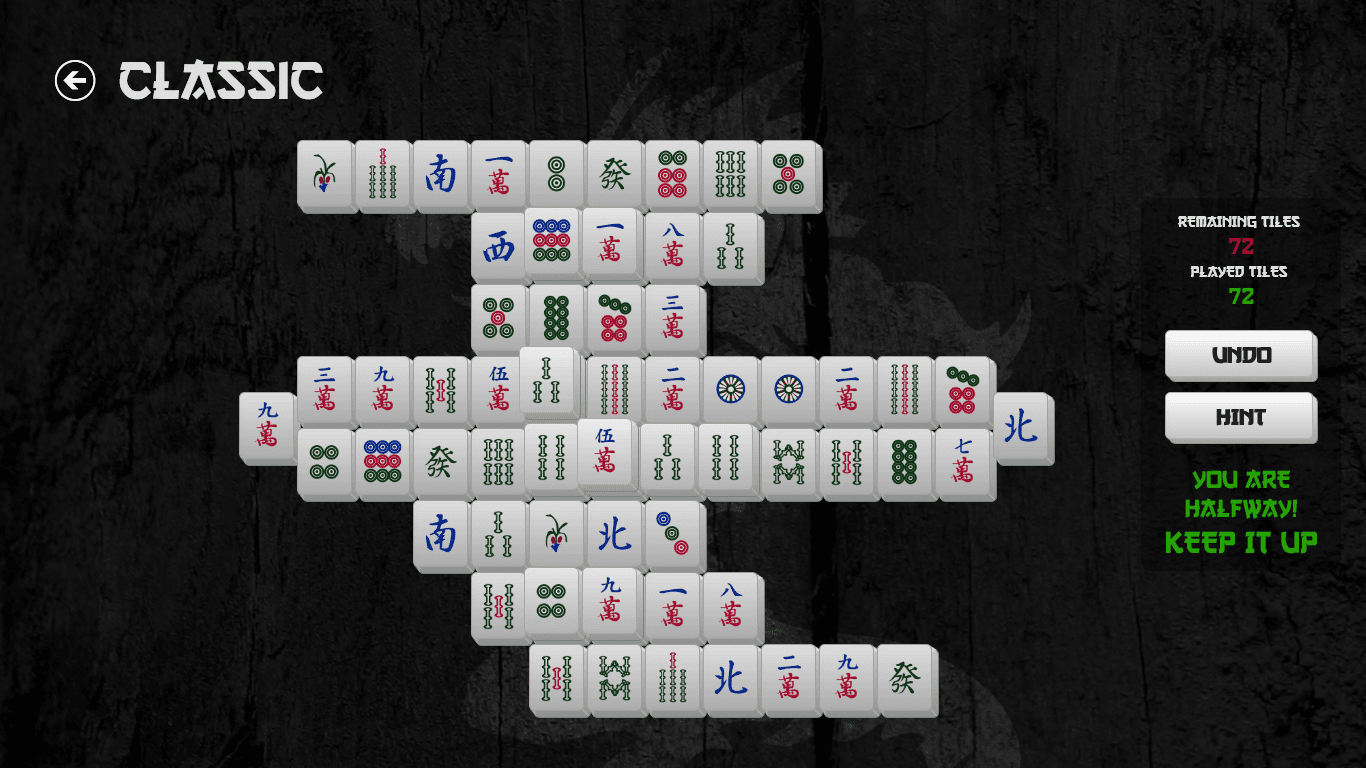 In november 2013 I worked at 6Wunderkinder where I created Wunderlist for Windows 8. One of the designers showed me how to create custom fonts with a site called http://fontastic.me/ and I wanted this for Mahjong too. Since more devices supported high resolution screens, scaling PNG’s became a problem. So I reworked my Icons and created a True Type Font from it. Until now I had used Expression Design and Pixelmator to create PNG’s and now I used Sketch to create Vector graphics to upload to Fontastic.

The result was quite amazing. All assets combined in a font that is usable directly from a XAML FontIcon

The background had to remain a JPG so I updated it to high-resolution:

From Eindhoven to Berlin

Just before releasing it to the store, I wanted to add two new boards to it. I had recently moved from Eindhoven to Berlin and had the idea to make Mahjong Solitaire more personal by adding two icons from those cities to it.

I was born in Eindhoven where Philips was founded, a great company that invented (among others) the compact cassette tape, the compact disk and its joint venture ASML is the leading manufacturer of chip production machines. In 1966 – to interest children for technology– they created a science museum in the shape of a UFO: 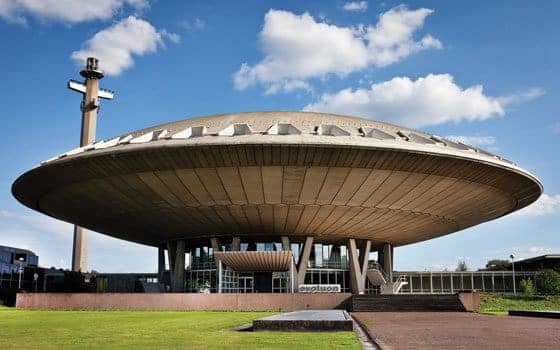 This building, which is now a congress center, always attracted me when I was a kid and I decided to create a Mahjong Map out of it: 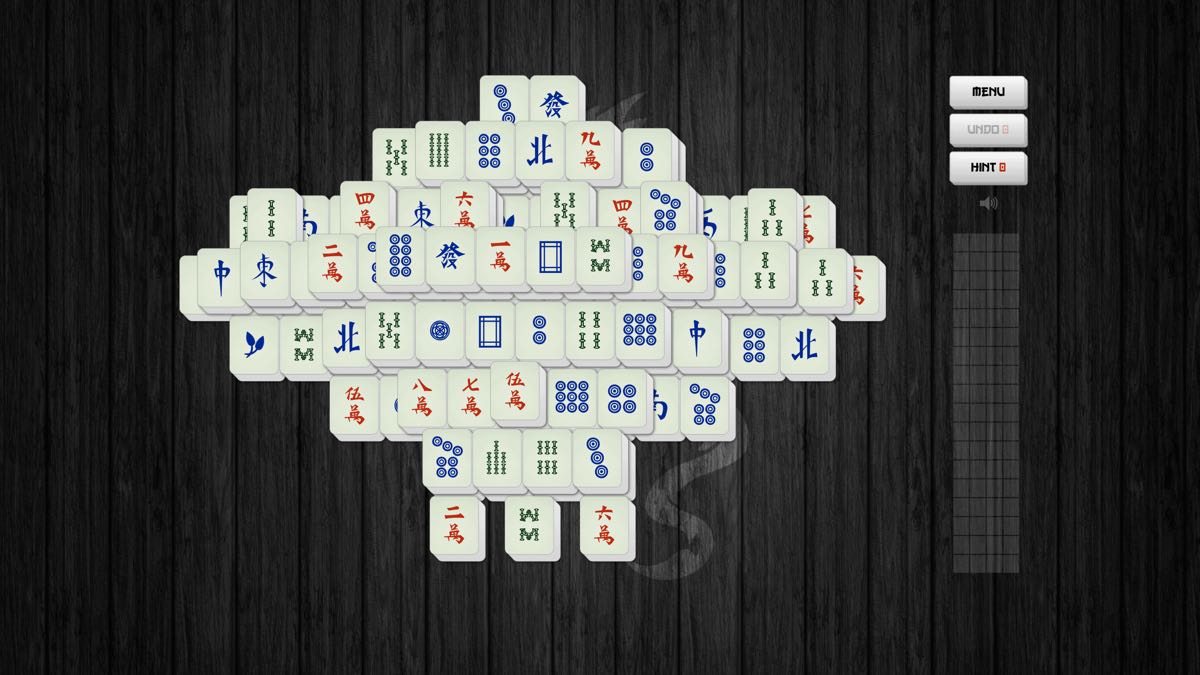 As a symbol for Berlin, I wanted the Brandenburger Tor which became this map: 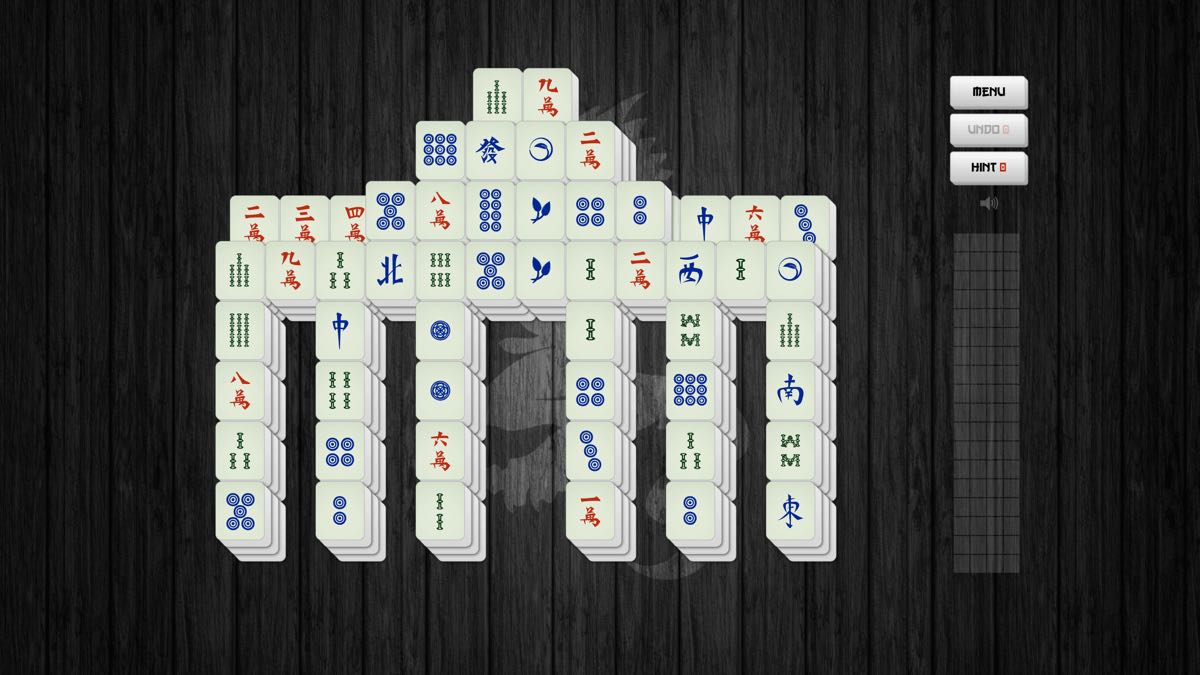 Then in 2015 Windows 10 was released. Again Microsoft did a great job converging different platforms. In 2010 there were 3 main platforms:

And they were all forks from Windows NT that must be over 20 years old by now.

In windows 8, the design language came to the desktop and Microsoft introduced universal Apps. It allowed us developers to share much of the code between Phone and Desktop.

Windows 8.1 added to this concept and although we had to re-write much of our code, we were really going into the direction of having 1 app to rule them all.

Then Windows 10 came along and brought us the Universal Windows Platform. For the first time, you could run one project on Windows 10, Windows Phone 10 and XBOX One.

I created yet another new version of Mahjong Solitaire HD and released it under a new account. Now it’s called Mahjong Solitair. Some have asked we why I spelled it incorrectly and the reason is that I had to find a unique name and ‘Mahjong Solitair’ is actually the dutch spelling for the game. 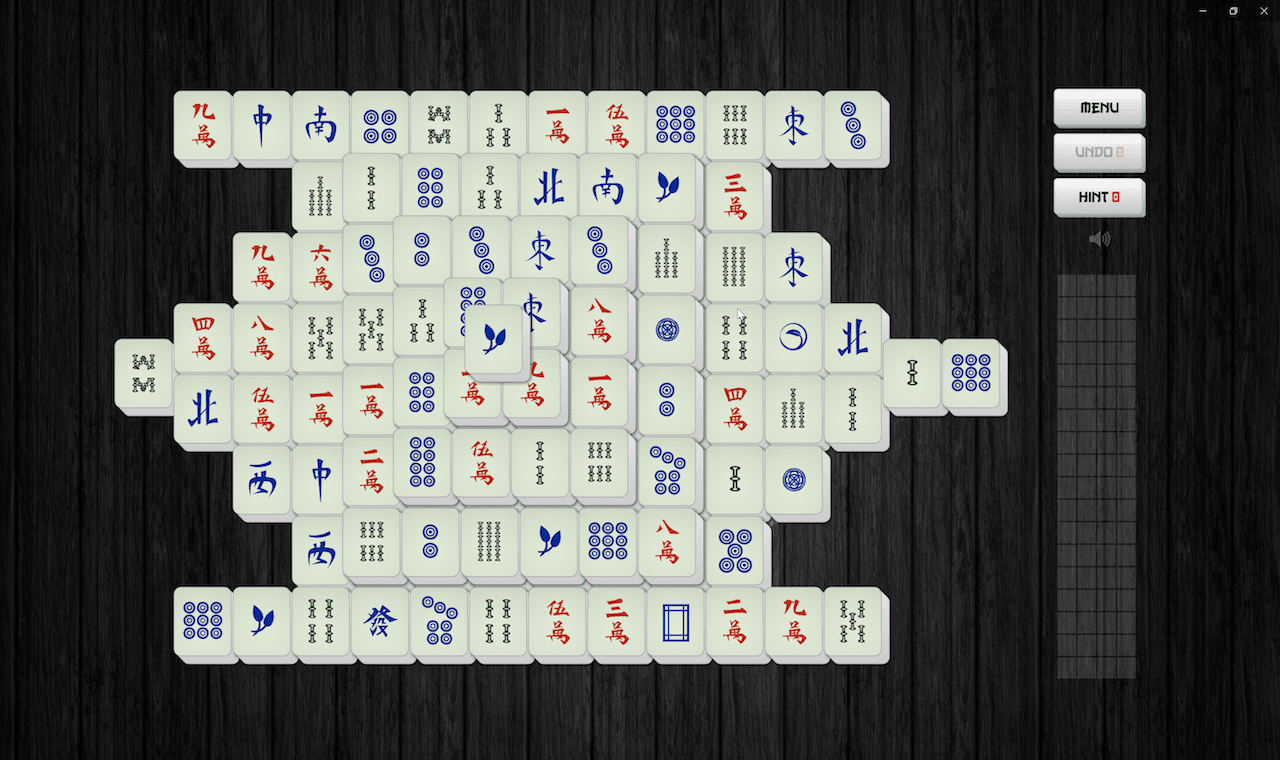 Mahjong also runs on a Windows 10 Phone and…on an XBOX ONE! Unfortunately not yet in your living room but certainly in my living room ;-)

This is where the story of Mahjong Solitair ends for now. For me this game has been such a pleasure to work on and I will continue improving it and make it available for all platforms that support UWP.

If –by now– you want to test it yourself, go to the store and see for yourself how much fun Mahjong Solitair can be!

Written by Loek van den Ouweland on 2016-10-14. Questions regarding this artice? You can send them to the address below.